The Story of Bioheat® Fuel

Green Fuel for the Future Continues Its Growth 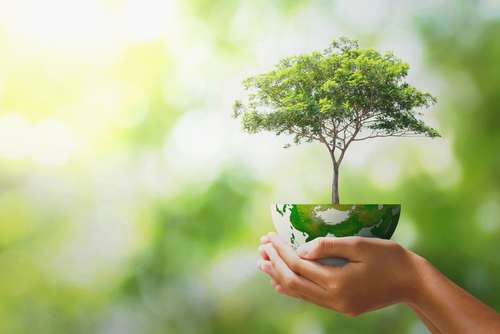 There is no longer any doubt that Bioheat® fuel—a blend of renewable biodiesel and ultra-low sulfur heating oil—represents a smart solution for the delivery of a better, clean-burning fuel for your home and the environment.

Heating oil companies in Massachusetts understand that Bioheat fuel blends represent the future. Some companies that started off delivering Bioheat® fuel blends as little as 2% (known as B2) have now moved up to a B20 blend. Even the largest heating oil distributor in the country has made a commitment to deliver Bioheat fuel.

In some cases, forward-thinking companies with the necessary resources now deliver a B50 blend, while a few have even begun delivering 100% renewable B100 Bioheat fuel.

Why Biodiesel Is Carbon Neutral

Transitioning to Bioheat fuel is a win-win situation: it’s been proven to reduce emissions because it is a low-carbon heating —and it doesn’t require any expensive system upgrades in your home.

The biodiesel blend in Bioheat fuel is composed of various organic products, including vegetable oils, animal fats and even algae. New studies have also shown the viability of using various grasses for the production of biofuel.

Biodiesel is considered a biogenic fuel that eliminates carbon output. By contrast, when traditional fossil fuels that do not contain biodiesel are burned, they take carbon that was stored in soil and put 100% of that carbon into the atmosphere.

The combustion of biofuels and other biogenic energy sources recycles carbon-dioxide emissions through renewable plant materials and other biomass feedstocks. That’s why you’ll keep hearing a lot about net-zero carbon emissions in the years ahead.

Getting to Net-Zero Carbon Emissions

The heating oil industry in Massachusetts—and around the country—have committed to supporting a decarbonization strategy.

Reaching a 50% biodiesel blend (B50) by 2030 would line up with many of the carbon-reduction targets being set by local and state governments.

You can read more about Bioheat fuel here.