Oilheat Is Made for New England Winters 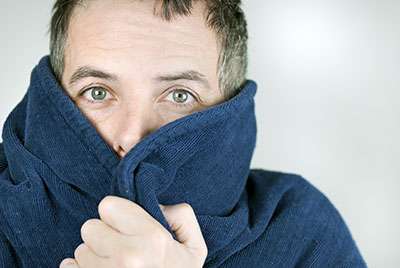 Hundreds of records were broken along the Eastern Seaboard when a historic cold spell gripped our region right after Christmas and wouldn’t let go. By New Year’s Day, we were bundling up against sub-zero temperatures and wind chills that made the outdoors feel like we had been transported to the Arctic. To add to the wickedness, just a few days later, we got blasted by what meteorologists called “a bomb cyclone.”

Long time Massachusetts residents saw parallels to the brutal blizzard of 1978, which blanketed us with snow, flooded the coast and destroyed hundreds of homes.

But as they say, all things must pass—and it did.

The silver lining in all this is that such frigid temperatures reinforced the value of owning an oil-heated home in Massachusetts. That’s because heating oil generates nearly 140,000 Btu’s of heat for every gallon burned and warms a home evenly and efficiently. To put that in perspective, one gallon of heating oil burned is the equivalent of about 70,000 60-watt light bulbs.

Oilheat’s powerful energy output allows homeowners to enjoy high comfort levels and great value—no matter how cold it gets. If someone is looking to find the warmest homes in Massachusetts, chances are good it will be the ones heated with oil.

Of course, Bay State homeowners who take advantage of the latest oilheat technology increase their odds of having the warmest, most comfortable home on their block.

Technology has brought great improvements in efficiency that has reduced annual fuel consumption by as much as 40%. This has saved oilheat consumers a lot of money on fuel. And because new systems burn clean and don’t need as much fuel, they do not pose a hazard to the environment.

Additionally, sulfur levels have been reduced dramatically and home heating oil in Massachusetts will now be considered an ultra-low sulfur fuel in 2018. This improves heating system efficiency and cleanliness and reduces emissions. This reformulated fuel also eliminates the source of most equipment breakdowns. The advent of ultra-low sulfur heating oil has also paved the way for the next generation of compact, super-efficient boilers and furnaces.

Many gallons of heating oil also include Bioheat®, a blend of heating oil and renewable materials like vegetable oils. Because Bioheat integrates seamlessly with all heating oil systems, much of the heating oil sold in Massachusetts is already BioHeat. No changes to your heating system are necessary to enjoy this clean, powerful fuel.