How the New Bioheat Fuel Differs from the “Old” Heating Oil 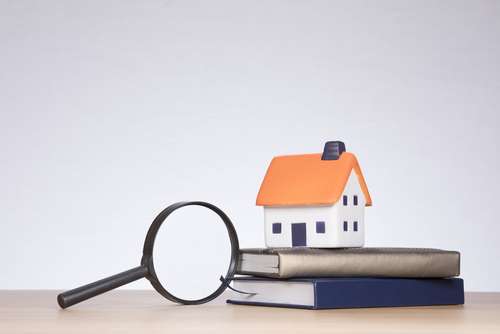 People who live in the Commonwealth are probably more familiar with Bioheat fuel than other areas of the country. That’s because many homeowners and businesses in Massachusetts have been using Bioheat fuel to stay warm for quite a few years.

As you probably know by now, Bioheat fuel is a blend of renewable biodiesel and ultra-low sulfur heating oil. It represents one of the best ways for reducing carbon dioxide in the environment without sacrificing comfort or needing to undertake expensive, disruptive equipment replacements.

In terms of fuel efficiency, you don’t lose any heating power with Bioheat fuel either. On the contrary, it burns much more efficiently, reducing heating system maintenance, improving energy efficiency and reducing emissions. It also has the highest Btu content of any alternative fuel!

Over the last couple of years, you may have heard about the clean energy goals and net-zero emissions targets that are mandated in Massachusetts by the Global Warming Solutions Act of 2008. Massachusetts aims to be a pioneer in the U.S. in the fight against climate change and the renewable liquid heating fuel industry is playing an important role to make that a reality.

To achieve these critical clean energy goals, our energy mix must be both reliable and renewable. Biodiesel, or Bioheat® fuel, is renewable by definition and is having an immediate impact on reducing carbon emissions across the state. Biodiesel supply is abundant, and the infrastructure is in place to significantly increase supply even further.

The heating oil industry remains committed to helping the Commonwealth reach the net-zero carbon emissions goals outlined in the state’s Clean Energy and Climate Plan for 2050. And that can be done without saddling homeowners with unnecessary and expensive conversions to other energy sources.

Heating oil companies in Massachusetts continue a proven pathway to reduce carbon emissions (CO2) with their embrace of Bioheat fuel. This clean-burning fuel–also referred to as advanced biofuel –is produced with recycled and organic materials such as animal fats, used cooking oil, and vegetable oils. This renewable liquid fuel is approved by the Environmental Protection Agency and it’s produced under rigid specifications

Moving Towards Renewable B100 Bioheat Fuel

Some Massachusetts heating oil companies that started off delivering Bioheat fuel blends at 2% (known as B2) are now offering a B20 blend. And retailers who are registered with the state’s Alternative Energy Portfolio Standard are delivering blends above B20 if the fuel meets the program’s rigid specifications. Meanwhile, the National Oilheat Research Alliance (NORA) and Clean Fuels Alliance of America continue to pursue research on making B100 Bioheat fuel a reality.