BioHeat® in Massachusetts Symbolizes the Evolution of Heating Oil 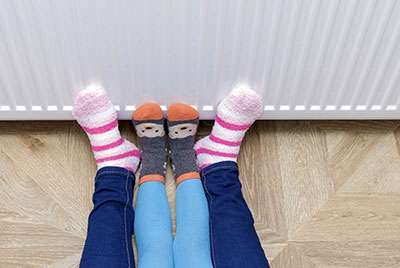 Did you know that Massachusetts is one of the leading states in the country in the adoption of Bioheat®? That’s because we recognize just how beneficial this revolutionary fuel is for homeowners.

Bioheat® is the “latest thing” in the evolution of heating oil. It burns more cleanly and it is truly environmentally superior because of reduced emissions and improved efficiency.

More and more heating oil companies in the state are delivering Bioheat®, which is a blend of ultra-low-sulfur heating oil and biodiesel, made from renewable homegrown material like soybeans and other natural oils. Bioheat® is 100% made in America and requires no modifications to your existing system.

It’s a product we can all feel proud to have in our homes and businesses statewide. Read more about Bioheat®.

Ultra-low Sulfur Heating Oil: Another Part of the Evolution

The oilheat industry is also moving forward on delivering heating oil with an ultra-low sulfur content. By the summer, all oilheat dealers in Massachusetts, as well as the rest of New England, will be required to deliver heating oil that contains an ultra-low-sulfur blend.

Here’s what ULHSO means for you: